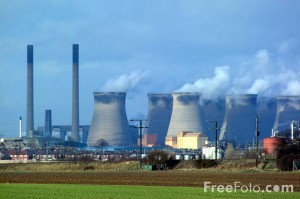 Our friends overseas will be stumped with this one, but those of us from the UK remember them, don’t we ?

OK, it wasn’t a fad as such. In the early 70s, Britain was not having the best of times. Without getting into politics and the rights and wrongs of the situation, basically there was quite a bit of disillusionment in the country. The economic crisis led to a three day working week and as a result, domestic electricity supplies would cut off without warning.

Candle shops had a boom time and I’m sure the owners would have all bought their own Rolls Royce Silver Clouds – if they could find any petrol station that wasn’t operating a rationing system.

As a nine year old in 1972, I began to resent being unable to watch TV and I hated the smell of candle wax, though I did devise interesting games to keep myself amused like “Going to Bed Early”, “Watching the Neighbours’ Candles Flickering In The Window” and “Counting How Much Airplay Chicory Tip Gets On The Radio” and “Trying to Decipher The Meaning Behind T-Rex’s Telegram Sam”.

It didn’t last too long and we would have to wait until 1978/9 for something similar in the form of the famous Winter Of Discontent. For the school kids of the time, this translated as “How come everyone is on strike except the teachers ?”.